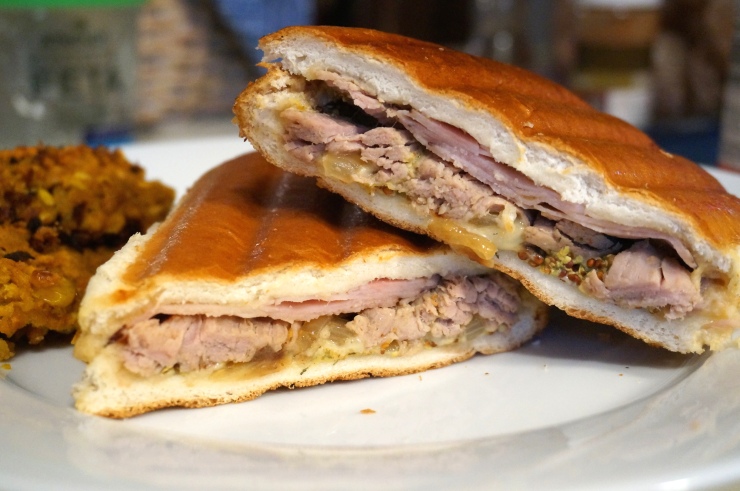 Pork goes in the pot! 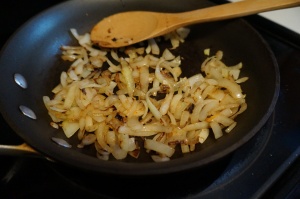 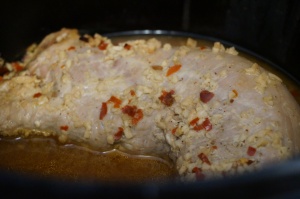 I don’t even like red meat and this looks amazing to me. 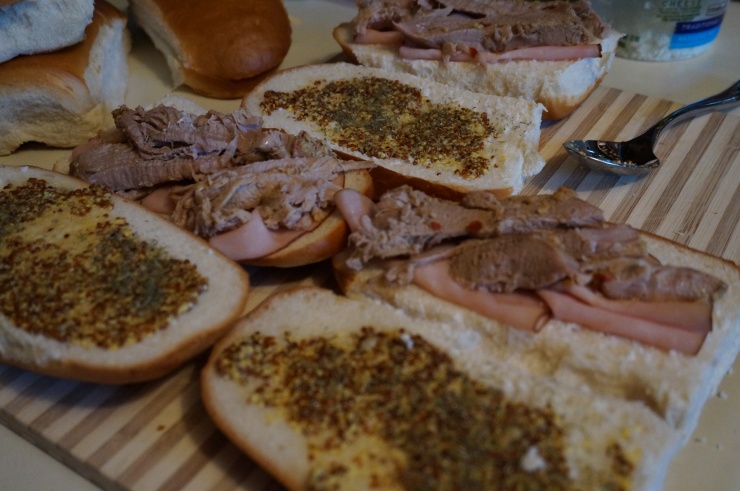 Layer on the mustard, ham and pork slices.

Add the onions and swiss, and little more of the sauce. 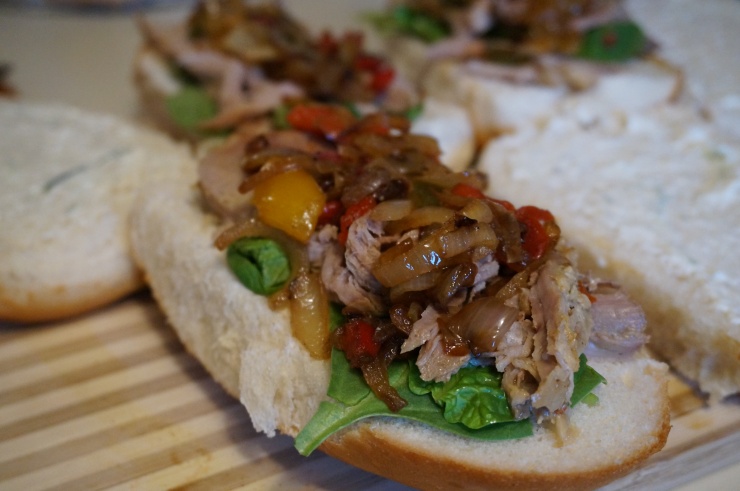 Layer on the spinach, pork, peppers and onions, and some extra sauce for good measure. 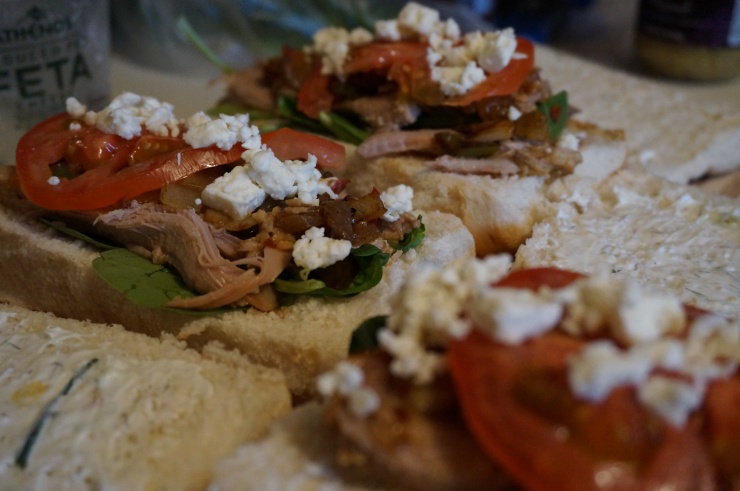 Andddd the tomatoes and feta! 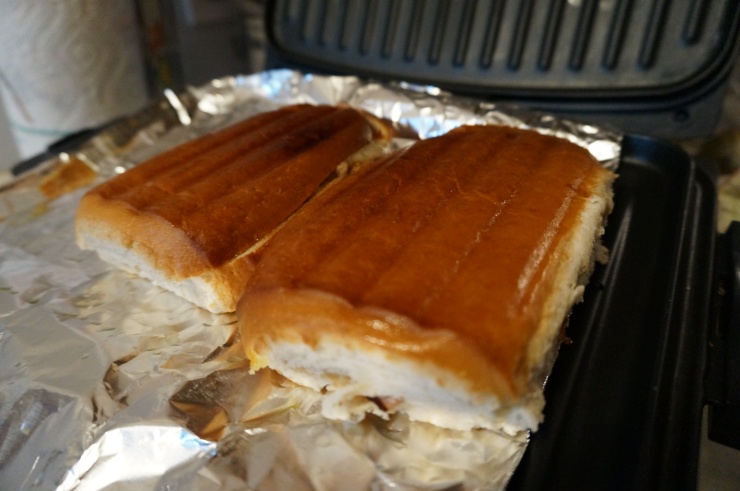 All set to cook!

And a delectable Mediterranean! Both served with my Corn and Sweet Potato Fritters on the side.

View all posts by Claire